Skip to main content
It looks like you're using Internet Explorer 11 or older. This website works best with modern browsers such as the latest versions of Chrome, Firefox, Safari, and Edge. If you continue with this browser, you may see unexpected results.
Hunter Library
Research Guides

50th Anniversary of the Moon Landing

July 20, 2019 marks the 50th anniversary of the moon landing. Apollo 11 took off on July 16, 1969; four days later the lunar module touched down on the moon and Neil Armstrong announced, “the Eagle has landed.”

The library's exhibit, located next to the Circulation Desk, features news of the event: Time and Life issues from 1969, and a 1970 Science issue that details some of the discoveries from the mission. The frame features replica patches from space missions. The Apollo 11 patch was designed by its crew: Michael Collins, Buzz Aldrin, and Neil Armstrong. Thanks to Dr. Amy Fagan, Department of Geosciences and Natural Resources, for loaning us the primary sources. 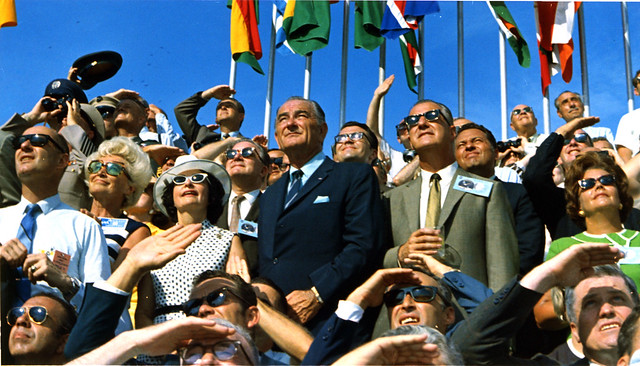 Image of Mission Patch for Apollo 11 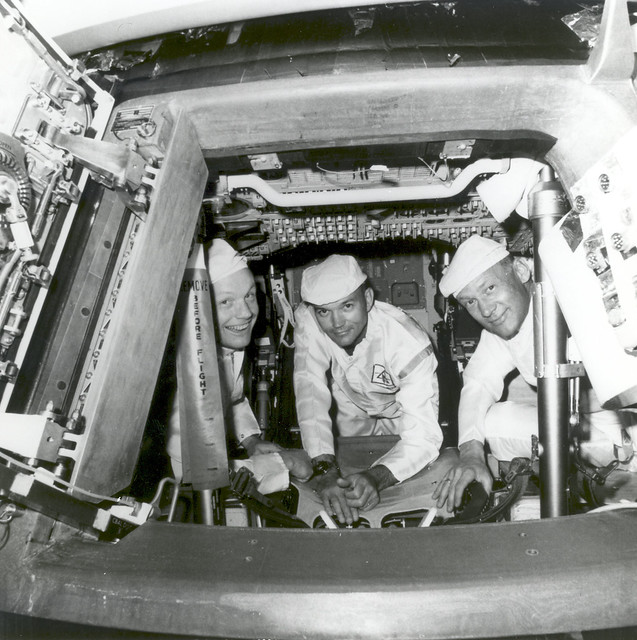 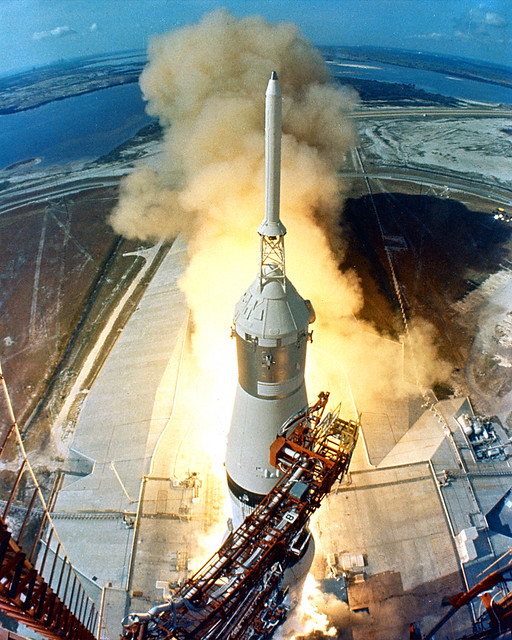 " At 9:32 a.m. EDT, the swing arms move away and a plume of flame signals the liftoff of the Apollo 11 Saturn V space vehicle"-NASA 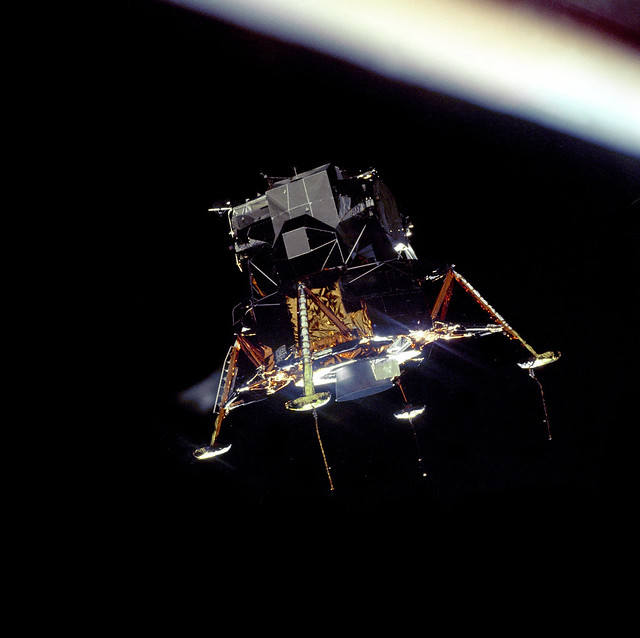 "The Apollo 11 Lunar Module (LM) "Eagle", in a landing configuration"-NASA 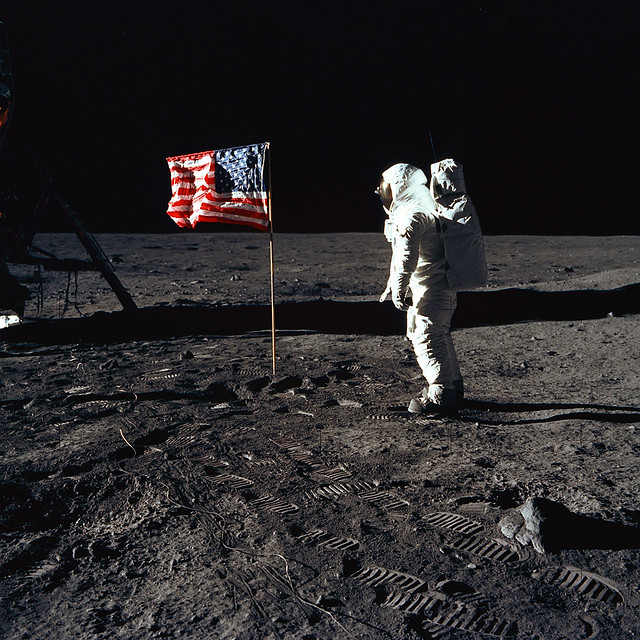 "Buzz Aldrin and the U.S. Flag on the Moon"-NASA 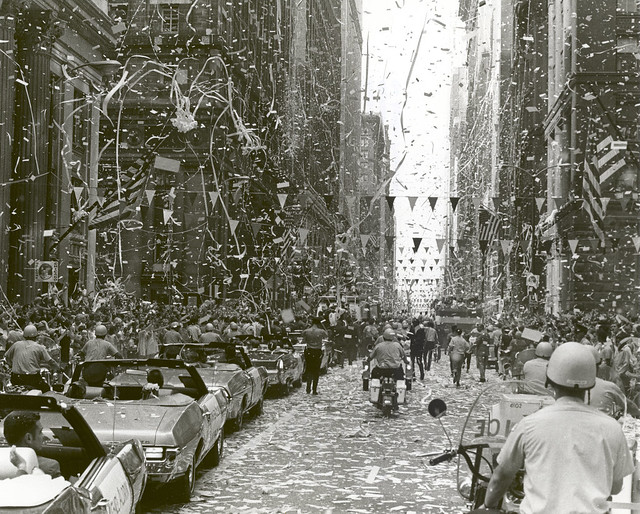 "The City of Chicago welcomes the three Apollo 11 astronauts"