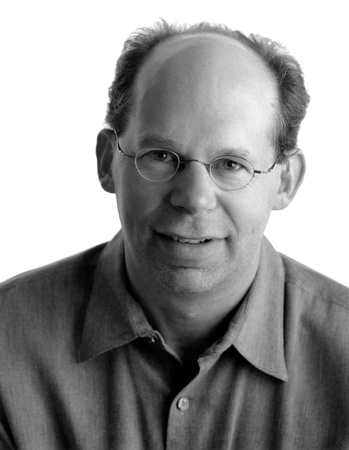 The mission of the One Book program is to engage first-year students, as well as the campus community, in a common intellectual experience that promotes critical thinking and interdisciplinary conversation 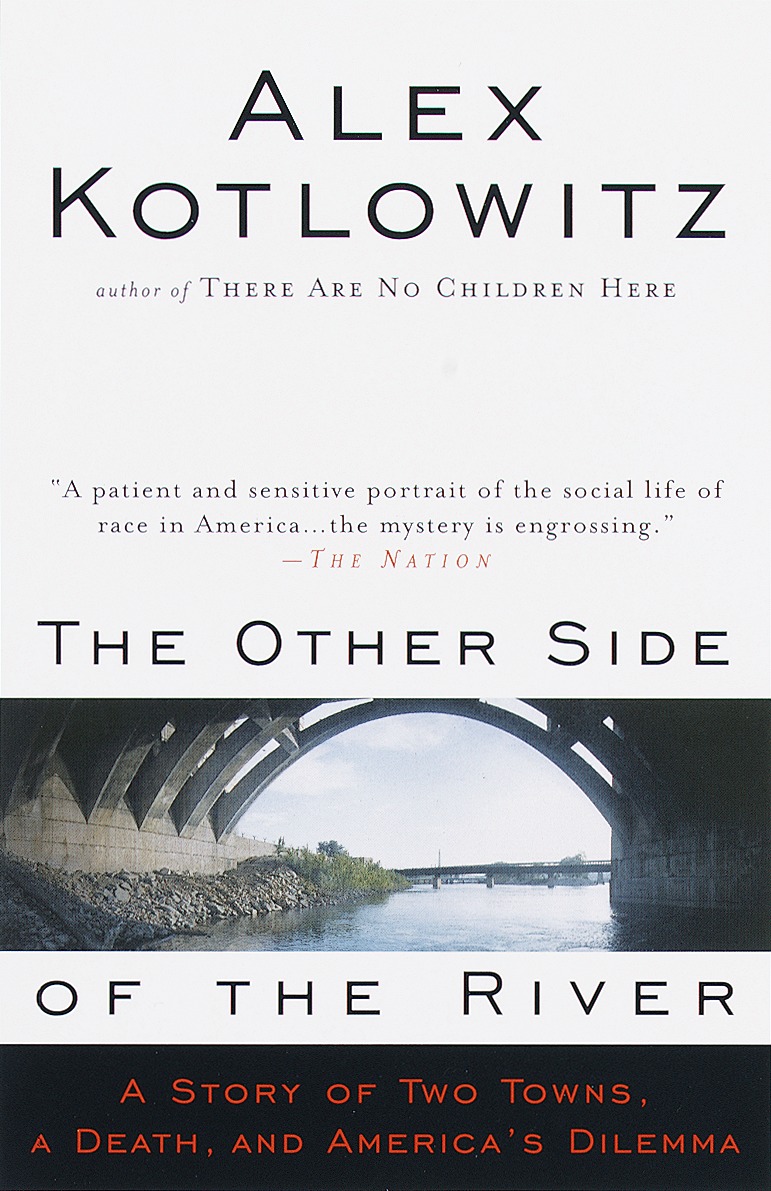