Reading lists and background about the Juneteenth holiday, along with information about slavery and emancipation in western North Carolina. 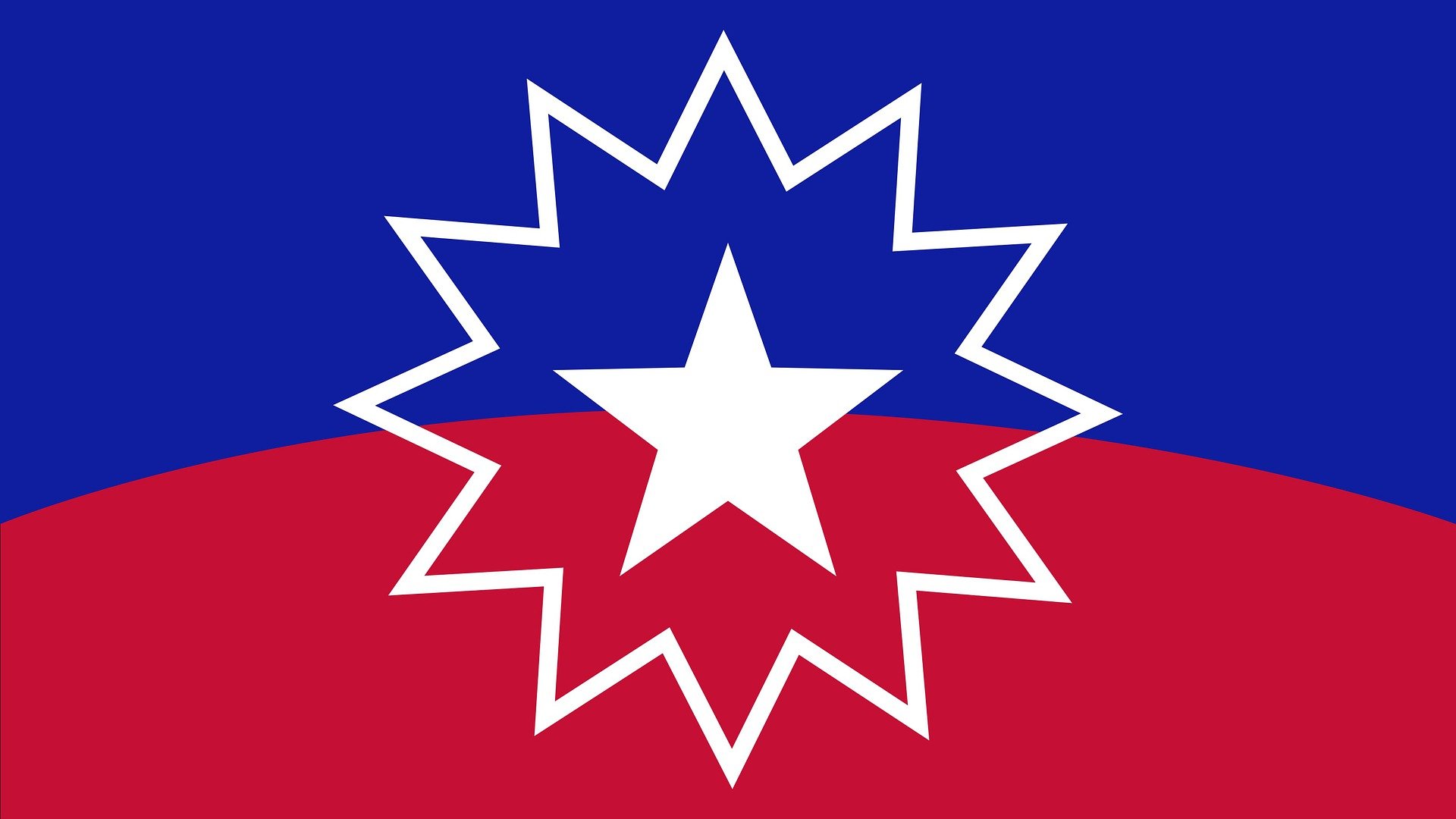 Juneteenth commemorates the end of slavery in the United States. From the National Museum of African American History & Culture:

"Only through the Thirteenth Amendment did emancipation end slavery throughout the United States. But not everyone in Confederate territory would immediately be free. Even though the Emancipation Proclamation was made effective in 1863, it could not be implemented in places still under Confederate control...Freedom [in Texas] finally came on June 19, 1865, when some 2,000 Union troops arrived in Galveston Bay, Texas. The army announced that the more than 250,000 enslaved black people in the state were free by executive decree. This day came to be known as "Juneteenth," by the newly freed people in Texas."

Juneteenth has been celebrated since 1866; most states (including NC) "have passed legislation recognizing it as a holiday or observance" (Congressional Research Service). On June 17, 2021, it became a Federal Holiday.

Learn about Slavery and Emancipation in the Region