A guide for those researching Cherokee history, culture, and language. This guide focuses primarily on the Eastern Band of the Cherokee. 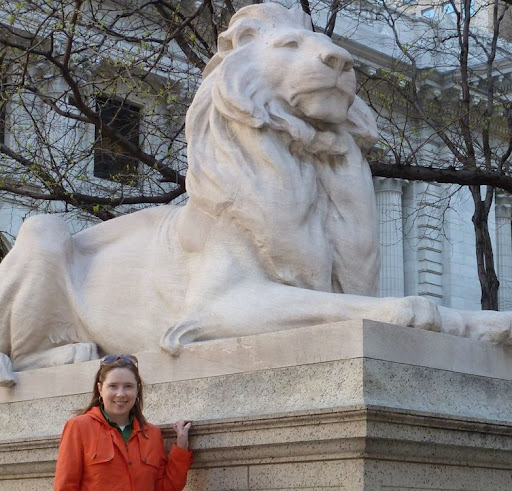 Baker Roll: "An act of Congress of June 4, 1924 (43 Stat. 376), established the Eastern Cherokee Enrolling Commission to determine membership for the Eastern Band of Cherokees and to place its tribal lands into Federal trust. Charged with identifying membership for the Eastern Band of Cherokees, the Commission created, collected, and compiled data from older rolls and tribal censuses. Known as the Baker Roll, after Fred A. Baker, these records include indexes, applications, testimony, correspondence, decisions of the Eastern Enrolling Commission, and reports. Note, the roll can include deceased individuals" (National Archives).

Cherokee: "The Cherokee, who once inhabited the southern Appalachian Mountains, live today in widely separated areas. Their traditional name is Aniyvwiya, meaning 'The Real People.' Those of the Eastern Band live in western North Carolina on or near the Qualla Boundary, as the Eastern Reservation is called; those who claim membership in the Western Band live in Oklahoma" (Dennis et al.103)

Cherokee Nation: "The Cherokee Nation slowly evolved in the old Cherokee country in the Southeast with the development of the role of a "head person": from trade commissioner to "emperor" to president and finally to principal chief. With this evolution came written laws, a constitution, and recognition by the U.S. government through treaties. . .in 1839, and the Cherokee Nation continued in what is now Oklahoma following the Trail of Tears"(Conley 56). The U.S. Government gradually took away the Nation's power until 1973 when "President Richard Nixon and the U.S. Congress gave elections back to the Cherokee people, and the Cherokee Nation began a revitalization program" (Conley 56).

Eastern Band of Cherokee Indians (ECBI): "During the forced removal of Cherokees ot the West in 1838, a small band of about a thousand Cherokees managed to avoid the roundup by hiding in the mountains of North Carolina...They gradually purchased the land on which they lived...In 1868 the Eastern Cherokees met in general council to draw up a constitution, under which the chief was to be elected to serve a term of two years...[the term was later changed to] four years, at which it remains today" (Conley 91).

Dawes Roll: "The population roll to determine membership in the Cherokee tribe...When it was finished [in 1914], the U.S. Congress declared it to be the Final Cherokee Roll and closed it. No one can be added to the roll (Conley 81).

Qualla Boundary: "The Qualla Boundary, the official name for the Cherokee Indian Reservation in western North Carolina, was officially surveyed and its present boundaries were established in 1876." (Hill NCpedia).

Removal:  The mass expulsion, and sometimes extermination, of  Indigenous People via policy, legal action, theft, fraud, and violence (Saunt, 2020). The Removal of all Indians east of the Mississippi River was first called for by President Thomas Jefferson in 1803...In 1830, Andrew Jackson pushed [a] removal bill through Congress and had it passed into law" (Conley, 2007, p. 184). "In 1835, a small, unauthorized group of about 100 Cherokee leaders (known as the Treaty Party) signed the Treaty of New Echota (Georgia), giving away all remaining Cherokee territory in the Southeast in exchange for land in northeastern Oklahoma. Principal Cherokee Chief John Ross collected more than 15,000 signatures, representing almost the entire Cherokee Nation, on a petition requesting the U.S. Senate to withhold ratification of this illicit treaty. The Senate, however, approved the treaty by a margin of one vote in 1836. The treaty gave the Cherokee people two years to vacate their mountain homeland and go west to Oklahoma" (Anderson et al. NCPedia).

Trail of Tears:  "President Martin Van Buren, who had succeeded [Andrew] Jackson in 1837, dispatched federal soldiers commanded by Gen. Winfield Scott to round up Cherokees in North Carolina, Tennessee, Georgia, and Alabama and place them in various internment camps and stockades. The horrible conditions facing his people at these poorly planned facilities led Ross to appeal to the president for a delay in the removal until fall, when water and game would be more plentiful. Van Buren agreed, and between October 1838 and March 1839, the Cherokee moved west. The journey was mismanaged; there was a shortage of supplies; and the troops rushed the Indians onward, refusing to allow them to minister to their sick or bury their dead. Of the approximately 15,000 who began the trek, an estimated 4,000 perished" (Anderson et al. NCPedia).

Anderson, et al. "Cherokee: Part v: The Trail of Tears and the Creation of the Eastern Band of Cherokees." NCPedia. 10 Aug. 2017, http://www.ncpedia.org/cherokee/trailoftears.